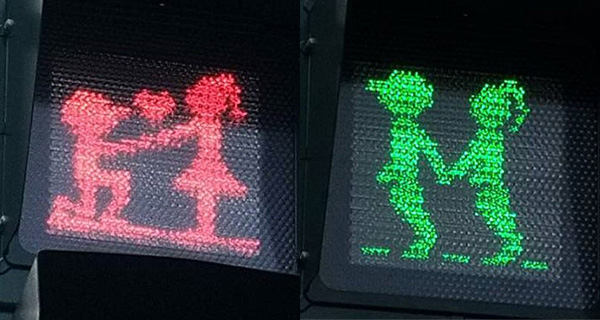 [Taiwan] It’s cute that even the dolls shown up on traffic light fall in love and become lovers!

Creativity is an art and not everyone is an artist. Sometimes you will witness creativity in the rarest of the situations, which can make you just simply admire the work of art. One such rare place that will make you really admire creativity are the “traffic light couples”in Pingtung, Taiwan!
Did you ever imagine that even the traffic light dolls can be lovers?

Following the launch of love traffic lights on Valentine’s Day at the beginning of the year, on the eve of Mother’s Day, the traffic light of the “pregnancy version” was launched!
A family of three crossing the road looks really creative!

At present, there are more than 70 different versions of the advanced version of the “little green man” in the scenic spots and intersections in Pingtung.

This is a unique creative imagination that even traffic light dolls can become lovers! 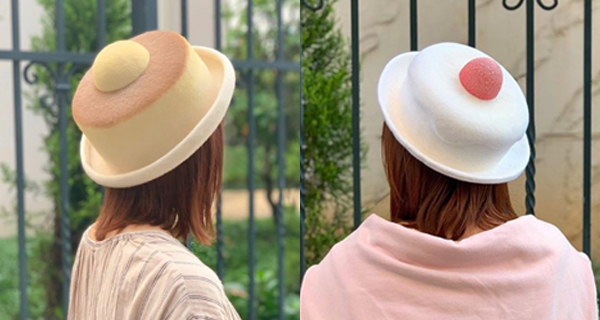 [Japan] The must-have hat with cake-shaped! It is really cute to wear in winter!

[Morocco] A blue dreamy town, which makes you feel like staying in a blue country! 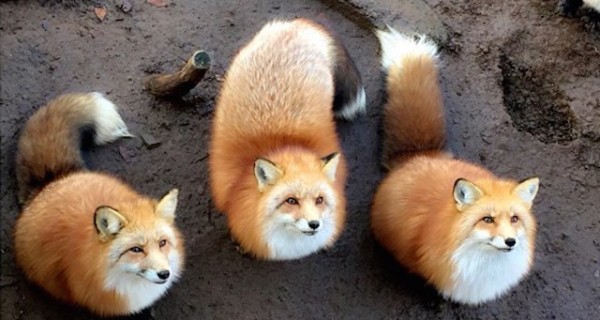 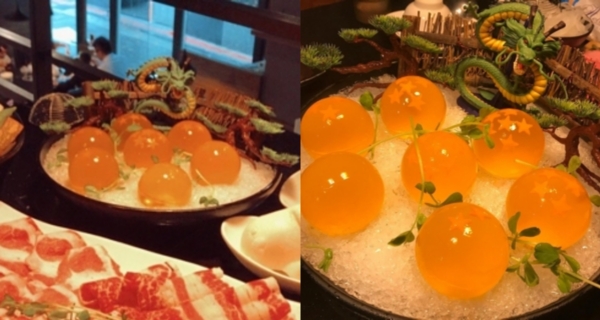