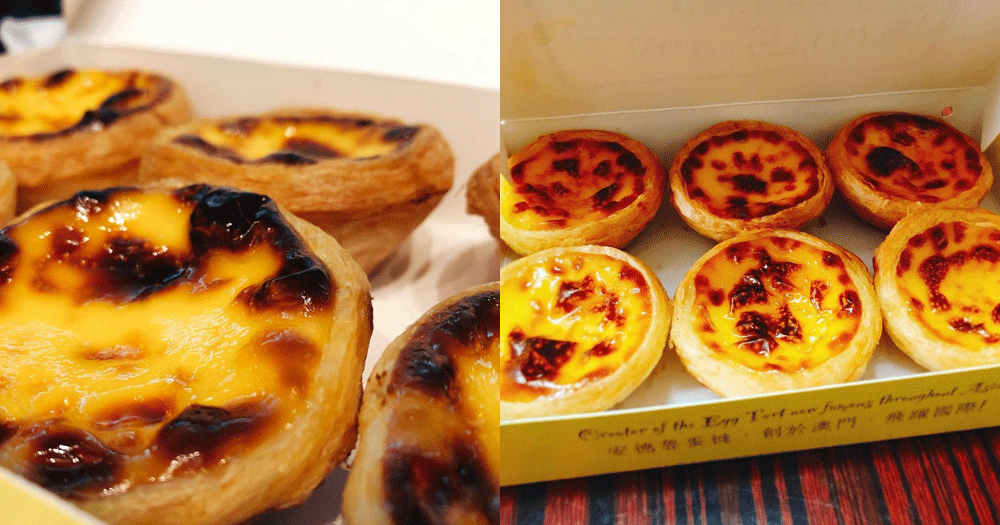 The Portuguese Egg Tarts at “Lord Stow’s Bakery” are quite sought after due to their perfect combination of crispy crust, yet smooth egg fillings which create a perfect melt in the mouth delight. The experience is quite exquisite and unforgettable because the surface of the egg tart is a slightly burnt, which brings out the distinct taste of caramel, which enhances the taste level and is very attractive!

Portuguese Egg Tart tastes best if it is sweet but not greasy. It can be served as snack or dessert! Although “Lord Stow’s Bakery” has branches all across the world, however you should try at the outlet that originated in Macau. It’s the birthplace of authentic Portuguese Egg Tarts, you can relish the exceptional taste of origin! 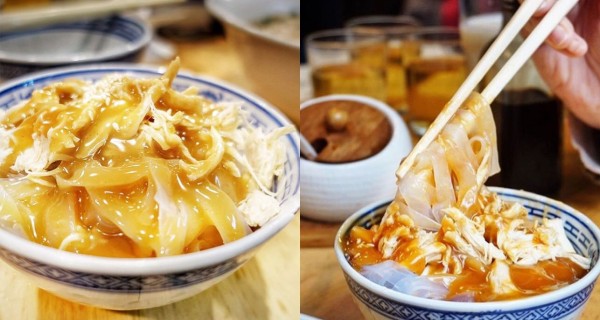 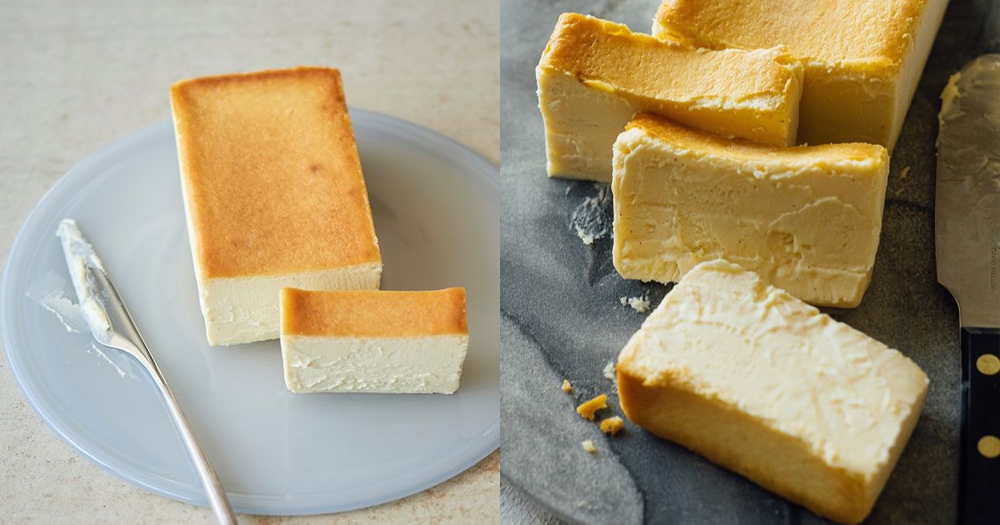 [Japan] The popular “Mr. CHEESECAKE” cheesecake with texture and tastiness as same as ice cream!

[Japan] “Marshmallow Ice Cream” in Hokkaido of Japan, provided by a Café which is an unforgettable heavenly experience. 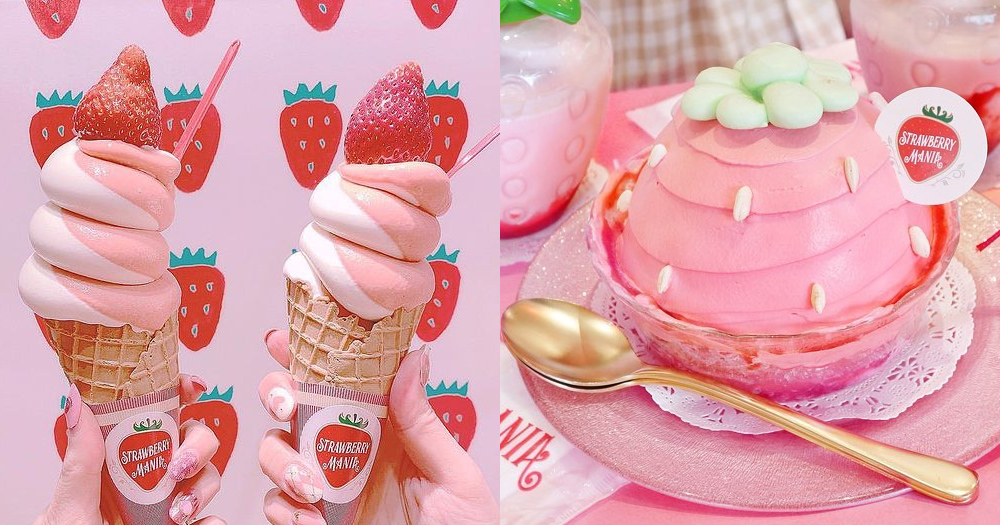 [Japan] Heaven for strawberry lovers a must visit dessert shop in Osaka named “Strawberry Mania”, which is an extremely popular restaurant for strawberry fans!